Skip to content
CUPE reflects on the Transgender Day of Remembrance 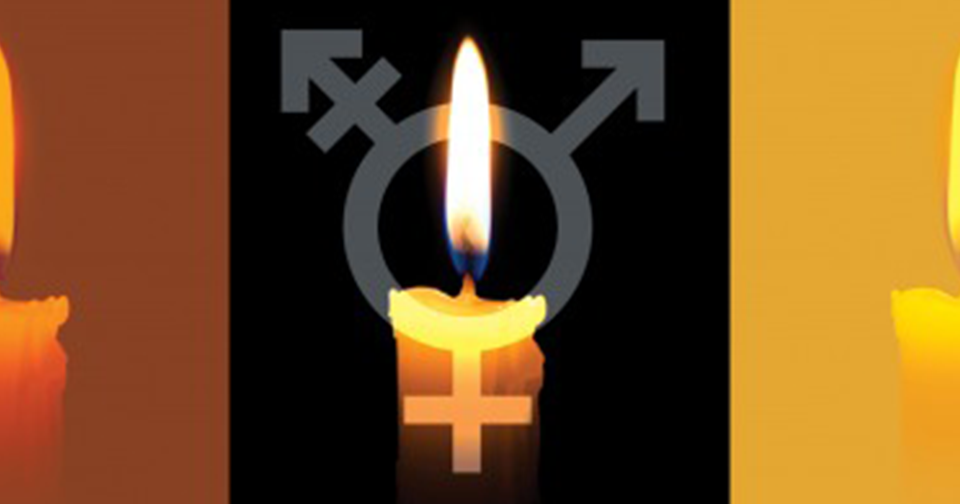 On November 20, we remember transgender people killed because of hatred and fear. We also renew our commitment to fighting against the harassment and discrimination experienced by trans people and stand in solidarity with all those fighting transphobic governments and policies.

Despite ongoing oppression, trans people continue to be at the forefront of significant political and social change. In elections this year, a record number of trans candidates ran and were elected, at every level of government. We celebrated the election of Lyra Evans as a Trustee in Ottawa and Julie Lemieux as Mayor of Très-Saint-Rédempteur, Québec. We also celebrated our sister, CUPE member Susan Gapka. Her incredible campaign for school board trustee in Toronto and her work as a social justice advocate earned her the honour of being the first trans person ever to be presented the key of the city of Toronto. CUPE hopes that this is only the beginning of increased representation of trans people to help shape a more inclusive society.

We celebrate this progress, but also recognize that trans people across Canada continue to live in fear of becoming victims of hate crimes. Although Statistics Canada does not collect information specifically on violence against trans people, it does report that violence against the LGBTQ2+ community is on the rise. In a report released in 2018, Statistics Canada found that hate crimes based on sexual orientation saw a 25 per cent increase between 2015 and 2016, and they estimate that only 40 per cent of hate crimes are actually reported.

Recent developments feed into intolerance and oppression, and are a reminder that equality is an ongoing struggle. Conservative politicians are fanning the flames of hate, as we’ve seen in Ontario with the repeal of up-to-date sexual education in schools as well as party resolutions that undermine the reality of gender identity.

CUPE will continue our work to advance rights for trans people, particularly in the workplace. People who identify as trans or non-binary experience discrimination and harassment at work based on their gender identity and gender expression and need supports to create safer workplaces for them. We are currently developing a guide about transitioning at work and the different steps to take in order to create a supportive workplace.

CUPE also recognizes that gender and race lead to disproportionate impacts of violence even within the transgender community. For example, trans women experience violence not only because they are transgender but also because they are women. Indigenous two-spirit persons and racialized trans women face even further discrimination and violence as a result of their intersecting and compounding identities tied to centuries of colonialism and enslavement. These legacies persist, and that’s why CUPE fights for justice, safety and inclusion for all.

Trans people still struggle for the same rights most of us take for granted, including:

Time for education, bargaining and action!

On November 20, and on every day, let us continue to work towards building workplaces, communities and a world that is free from all forms of violence and discrimination.